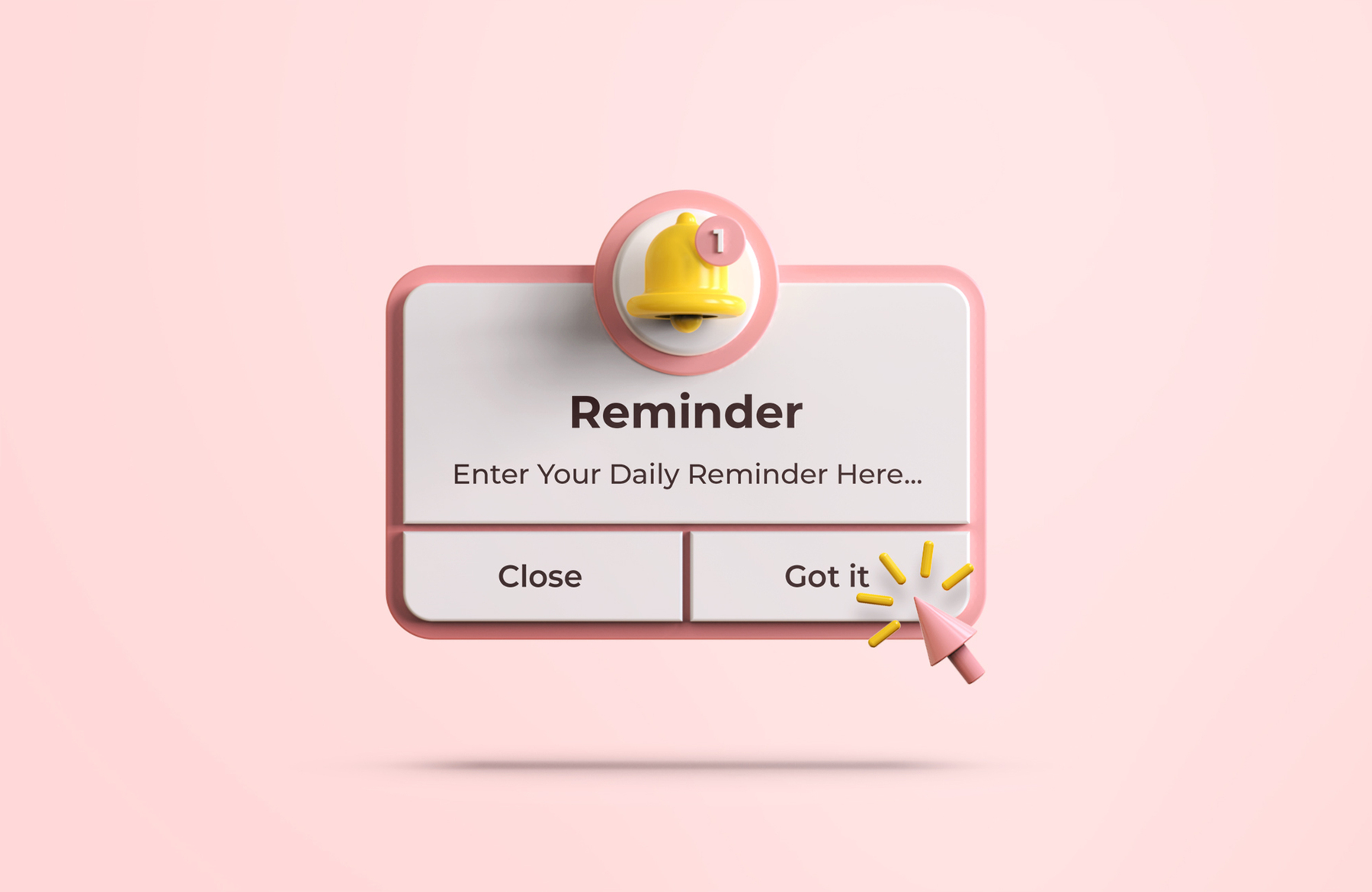 I’m just three days into my workweek in 2022, and working from home on a laptop — not because it’s unique to me, but because it’s the new reality for myself and 16% of Americans.

Industry players both in tech and beyond have designed change into their systems, but we’re finding out that they haven’t designed their systems with change in mind.

In 2009, that number was over 150% lower. But due to the pandemic and the rising costs of fossil fuels, companies have been forced to abandon their old models of work. The classic _-minute commute the average worker takes is now down to… well, zero. This has wreaked havoc on our way of working, and job-searching; tech companies have seen the cascading effects on their talent pool as those with the highest valued skills move elsewhere for better benefits and flexible work hours.

We’re even seeing the rise of political disarray and a collective mental health crisis due to our fixation on social media. These systems have unintentionally made our lives more fragmented and distracted than before.

Industry players both in tech and beyond have designed change into their systems, but we’re finding out that they haven’t designed their systems with change in mind. With UX becoming a trend most companies have adopted, what does that mean for us as designers in this changing world?

Ethics: the modern design dilemma we all face

When tasked with the design of a new feature, we designers are often faced with a choice: do we question the status quo and stick to our intuition or cater to the whims of our stakeholders? This internal battle can really wear us thin — and often we act in the best interests of the collective because the payoff is immediate; stakeholders are happy and the job is done. However, stifling your expertise does not serve you, the designer — and you will find yourself being overlooked as the product gets closer to launch.

Such decisions have led to innovations that cripple our minds in the name of profit. As illustrated in the book Focus: Why You Can’t Pay Attention, Johann Hari states that this insidious role that technology play in our daily lives is part of a larger web of context — a web so complex and ingrained in the fabric of our lives, it would be impossible to quit without dedicated effort.

Now, with the help of our smartphones, we use apps for just about everything. With over 6 billion people owning a smartphone, one thing has become clear: choosing between doing the right thing and doing the profitable thing isn’t easy — and companies find that doing the profitable thing benefits them in the short-term. In this sense, the people behind the products we use are susceptible to their own biases.

During his interview with former Google engineer Tristan Harris, Johann found that much of what big industry players are waging is a conventional war on your attention — an effort so subtle, it might as well be magic.

During the magician’s camp days of his youth, Tristan found that gullible thinking nothing to do with intelligence — rather it was linked to “the limits, or the biases, or the blind spots that we’re all trapped inside of.” Then in his earlier college years, Tristan found himself being drawn to the works of the behavioral psychologist B.F. Skinner. “It was like someone was showing me the code — the code on how to influence people,” he would remark on his epiphany. Later as a young engineer, Tristan found himself applying this psychology to features he designed at Google.

Tristan’s epiphany would be short lived, however: he later found that the company measured success by engagement — defined by minutes and hours of eyeballs on the product. In other words, the incentive was to design products that could “maximize” the number of users on their platform.

This the exact thing these large companies like Facebook do when they purposely make it harder for you to turn off notifications and use deceptive patterns to trick you into making a choice you didn’t intend to make.

Deceptive patterns use the same psychology to trick the human mind. For example, when choosing which devices can sign in to Evernote, I am presented with two options: unsync 2 devices and keep all your devices. Not only does the second option much easier to see, the language suggests that its action is the better choice. Meanwhile, the first option, indicated by hyperlinked text, is difficult to see and designed so that it takes longer to catch your eye.

The bad news: Deceptive Patterns are pretty much everywhere

Screens that enticed me to click on ads so that advertisers monetized my presence on an app.

Links that were almost impossible to see or were dwarfed by buttons and calls-to-action.

The more I learned about deceptive patterns in UX, the more my views on the web changed. No interface, I would learn, was truly safe.

And as time goes on, this has sadly become more common. If you have ever noticed, for example, that the exit buttons in online ads are getting harder to find, it’s because advertisers are sneaky, and they are improving at how they keep us looking, for longer. Like mindless zombies, we would benefit these companies more the longer we spend on our devices. If the ideal future in this scenario sounds dystopian to you, then you’re right — and some of the world’s biggest companies are already trying to accelerate it.

The good news: as designers, we can create our own products

Then, I had a realization — what if, instead of giving in to this tide of pressure to design addictive and attention-wasting products, I designed my own product that minimized the pursuit of that metric? After all, my career in UX started with just that desire: designing life-improving products.

After learning about these deceptive patterns, it would make sense after all. In a world fueled by growth in user retention, what would I do to measure the right things so that people would focus more on their relationships?

This mindset is key if you are a designer looking to understand yourself and your role in the future of technology.

As a designer, you have a responsibility to the user. Creating a human-centered product means making the end result more ethical. It doesn’t have to destroy anyone’s attention span, or be confusing and trick people into doing things they didn’t intend to in the first place.

Sometimes, we don’t realize what we’re doing until it affects someone much further down the road.

Convincing design can be a crucial asset or have horrible consequences. The truth is, some of us unintentionally design products that harm people every day and may be unaware of it. And sometimes, we don’t realize what we’re doing until it affects someone much further down the road. It’s a blind spot in our thinking that makes us assume that short-term benefits to ourselves will outweigh the long-term damage of our decisions.

That’s why designing ethically means we need to consider the long-term benefits to our users first. 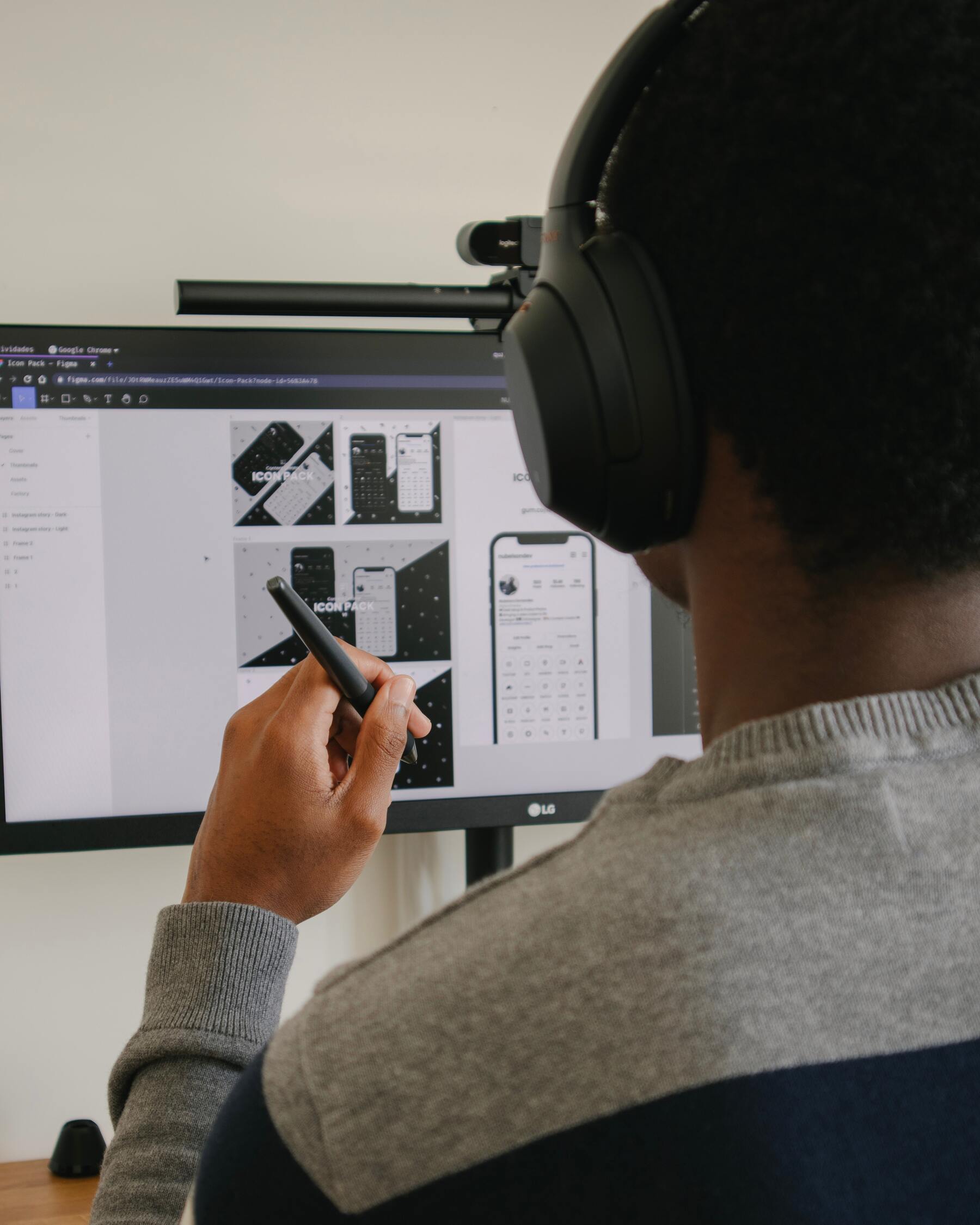 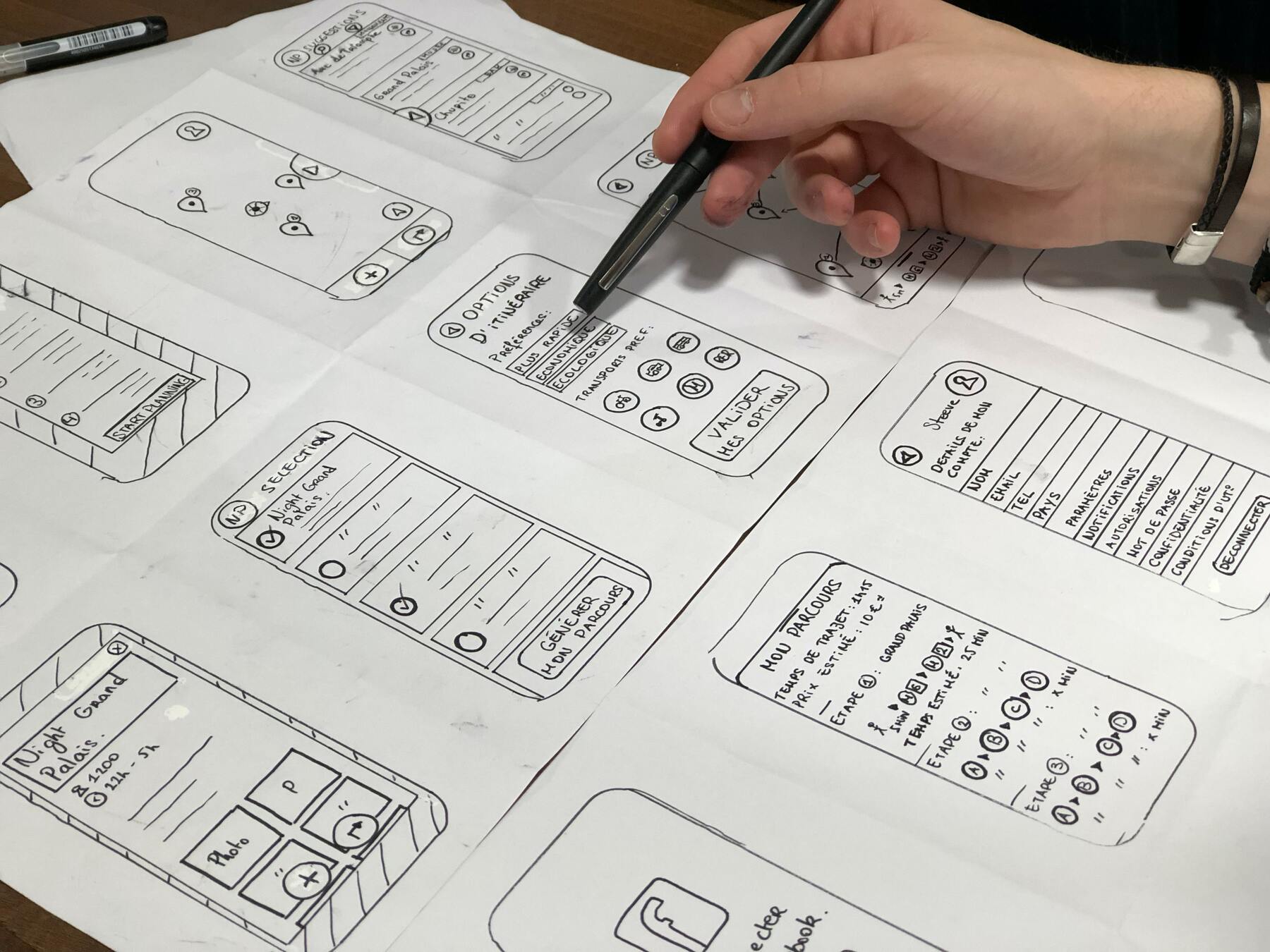